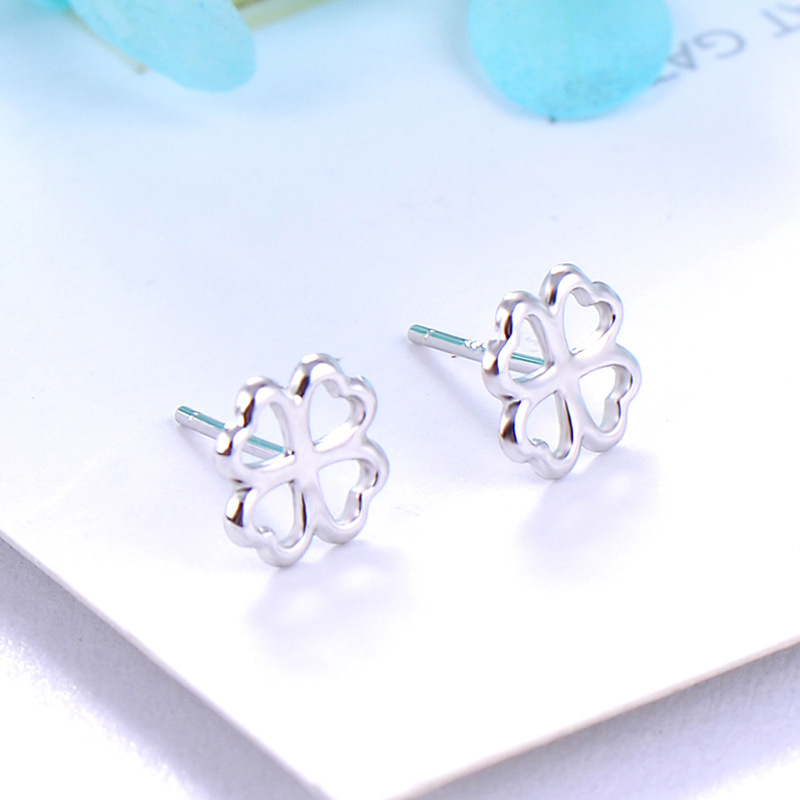 For as long as I could remember, I’ve been on the hunt for a mourning ring to no avail. My fingers, being as tiny as they are (size 4.5) made for a difficult size to find in antique mourning rings-most are at least a size 6+ and I’ve seen so many gents’ rings in the mourning style, sizes 10+! No way those were going to fit me and these special rings cannot be sized due to the enamel work and words that are spelt out eternity style. Last year I thought my hunt would be finally coming to a successful end, as I was headed to England and eventually Portobello Road, the Mecca of English mourning jewelry. Still, I came back empty handed in that department and even spoke with several English dealers about my search, many of them snickering at my quest for a tiny mourning ring. I almost felt I was being laughed at a few times-the “silly American girl looking for a needle in a haystack” was what I had become! Some dealers were helpful in that they took down my name and email address and since these people had been selling on Portobello Road for years and years, I thought for sure they would be emailing me soon. Still, nothing.

It was only a few months ago on my trip to Austin, TX where I had finally got to meet Rhianna and Cyrus of Bell and Bird. I was swooning hard over their shop which felt like I had transported back in time and into a curio that was owned by Queen Victoria. They have a fantastic inventory of Victorian sentimental rings, which is one of my favorite time periods to collect. I saw a beautiful mourning ring which reminded me of my quest, which I then told the treasure hunting couple about. A planned, upcoming trip to England was in store for them soon, platinum chain for menso it was perfect timing.

A couple months go by and I wake up to an email from Rhianna, in typical “hunting mode” fashion with the mourning ring she had found! I couldn’t believe it! I had always pictured that if I did find something, it would be pretty banged up, enamel missing from most of it, and in terrible condition. But this was exactly the opposite! It was everything I had ever pictured! The enamel was in pristine conditon, the size was on point and it was all-original with hallmarks and all! The ring reads Mark Mackinder OB 7 Feb 1805. A google search doesn’t reveal anything about who the ring commemorates, but it would be so interesting to know more!

Mourning rings were given and received by a broad spectrum of society-anyone from the Royal Family on down through the ordinary man or woman. The 19th century was a time when mourning rings were most popular and when the usual period of mourning lasted up to two years was a way of life. Full mourning for someone required an all-black attire, and often times many families suffered numerous deaths (at the time illness, disease, childbirth saw frequent deaths) so many relatives remained in mourning for several years! In the beginning of the 19th century it was customary to cheap wedding bandsprovide in one’s last will and testament for mourning rings to be distributed to family members/relatives. The name and date of death was often inscribed, with enamel being very popular, especially black enamel. White enamel signified the deceased was either unmarried or a child. Other colors like red or pale blue or navy blue were also popular.

Thanks Bell & Bird for finding this treasure for my personal collection!